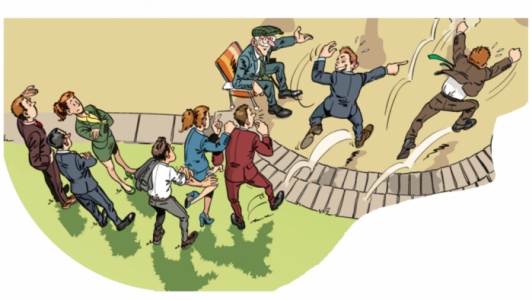 An expert on psychological decision-making revealed to us some simple psychological ways of making people more open to change and innovation.

Just recently we had the pleasure to talk to Elke Weber, professor of Psychology at Princeton University. She explained to us what it takes to be more innovative in a company (or in general), given well-established behavioural and psychological patterns.

She stated for instance that although innovation is globally beneficial to society (and most of us don´t question that), it is in not in our nature.  Many times we avoid thinking about it, or even actively resist it. That´s because innovation typically means change, it means giving up something we know for something new that might be better but may also carry risks.  When we evaluate such tradeoffs, we tend to anchor on what we have and as a result favour that option, all other things being equal. We also don´t like innovation, as there is always a part of uncertainty and risk implied in it, and typically only embrace it if and when we have no choice.  This may have worked well in earlier times, but in many modern situations sticking with the status-quo is no longer the safer option: Think climate change!  So our advice to you: Actively resist the temptation of wanting to stay in the comfort zone! That´s no piece of cake. According to Elke Weber, one way to do that is to consider the advantages of innovation and of change before thinking about reasons to stick with what we have.  Some people like Elon Musk (“the posterboy of innovation” as she calls him) do this naturally, but most of us need to be prompted and encouraged to do so.

But how do you ensure that people accept change and welcome innovation more easily, yourself included? One important discovery she made (described in her “query theory”) was that when it comes to any decision, you have a tendency to prefer the option you consider first. So for instance, if you first think of the pros & cons for buying an electric car and then of those of keeping your current car (rather than the typical other-way-around), you will be more likely to buy an electric car!

You always generate more arguments for the 1st option you think of, so the million-dollar question is: which option are you thinking of first?”

So when you want to present a new idea or concept to your team, or successfully implement a change initiative within your company, you should first present the new option to employees and discuss it, and only afterwards talk about the current situation.  So even though our default mode is to hold on to the current present state, you can work on that. The role of leadership is absolutely essential- leaders need to frame discussions in ways to support innovation.  Not only that: Elke Weber noticed that “We are social animals, and imitate what other people are doing – so as a result a leader needs to practice what he or she preaches”. In her opinion, the CEO of Unilever Paul Polman is that kind of leader: he inspires his employees, he exemplifies his visions and models appropriate actions for others. Leading by example is the keyword, all the more since it is the most effective and easiest way to make people change – act as a real innovation leader, and the others will follow by imitation!

Also, smart incentive systems really matter in order to foster a company culture open for innovation. It´s helpful to increase employees’ intrinsic motivation, i.e. a motivation people naturally have regardless rewards or punishments coming from the outside, and not extrinsic motivation, material rewards that “buy” the behaviour you want.  Since innovation carries risk, a good number of  innovations will result in failure.  This needs to be seen as acceptable or even desirable!  Companies should therefore avoid to punish people for their mistakes. In innovative companies like 3M, engineers are even expected to have a certain number of failures per year, in order to take away their fear of making mistakes. And while rewarding people for their risk-taking is important (regardless of whether their actions failed or not), it is important to have not too many financial incentives that decrease the intrinsic motivation to play and to create. So one needs to be aware that there is a fine line between not rewarding people enough and rewarding people too much.

The last insight she finally gave us was that the risks of implementing change can be smaller than they seem. And again, this is due to the fact that people naturally cling on the status quo, taking the present situation as the first option they think of- and therefore want to keep.  This leads them to dislike proposal of change. But once a change is implemented, people experience the benefit the change brought, and also start seeing it as the new status-quo, with all the advantages that brings. That is exactly what happened after the implementation of an initially very unpopular smoking ban in New York – research shows that only after 9 months after the ban was implemented in 2003, public opinion changed and people actively welcomed ban. This is most likely true in any field where innovations try to increase public welfare and bring new wind: initial opposition should be expected, but also its transience. “Public acceptance will follow” as Professor Elke Weber stated, as long as the innovation truly brings tangiblee progress for people.

To summarize, the 3 major insights enabling people to embrace a more innovation-friendly culture:

Icons designed by Freepik and Madebyoliver from Flaticon

As a professor of Psychology and Public Affairs at Princeton University, she is an expert on decision making under risk and uncertainty. She investigates ways to model individual and cultural differences in risk taking and discounting, specifically in risky financial situations and environmental decisions.

THE VALUE OF NOT KNOWING

The Highlights of our Thought Leader Interview with Infineon CEO Dr. Reinhard Ploss on Leadership and the Rise of Intelligent Machines. 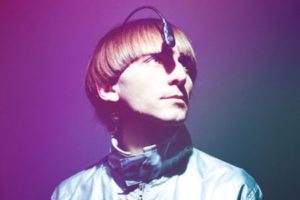 Are we all going to be Cyborgs?

Portrait of the first officially accepted cyborg in the world, Neil Harbisson. Do you know what a cyborg is? Cyborg is the short version for „cybernetic organism“ 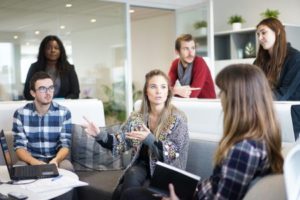 WHY AGILITY COUNTS FOR LEADERS

Strategic impulses on how to bring strategies into action. As I have been engaged in the topic of agile leadership for more than seven years, 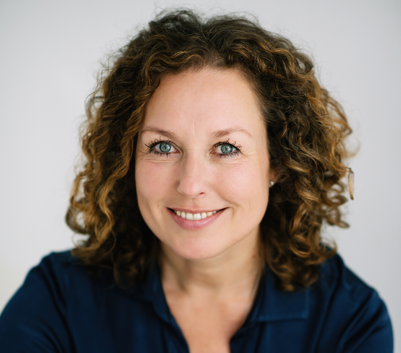 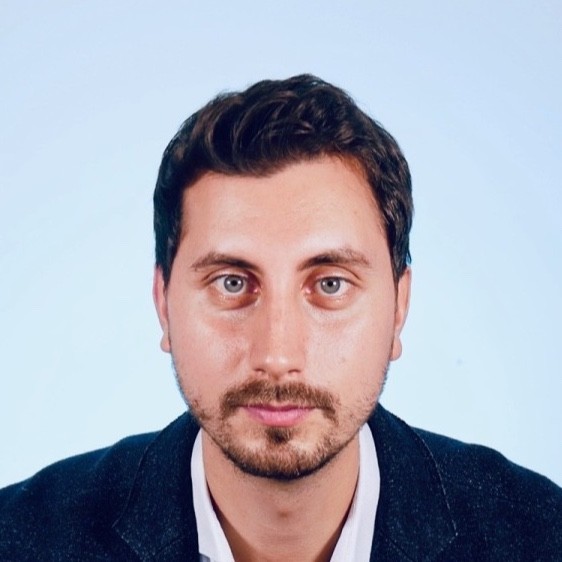 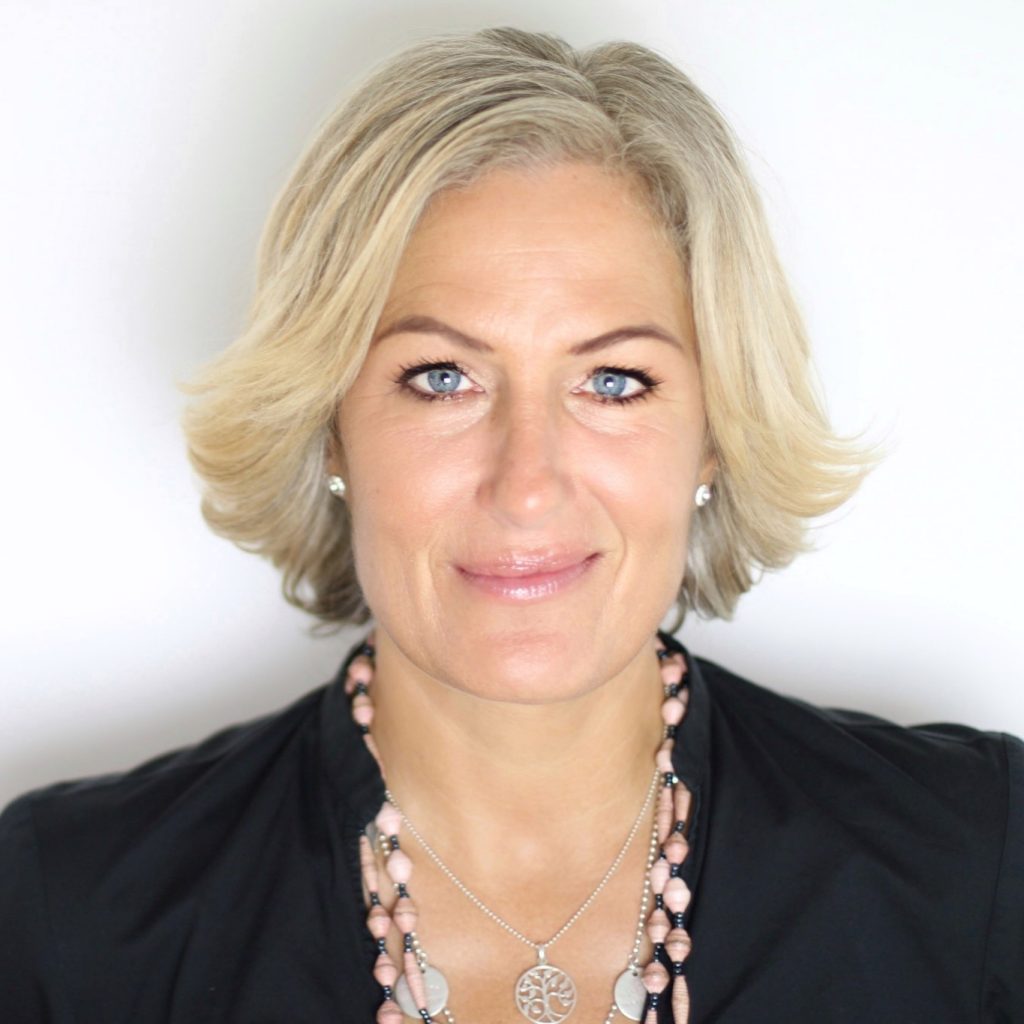 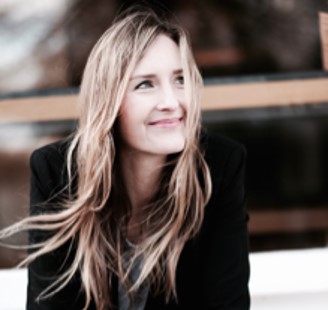 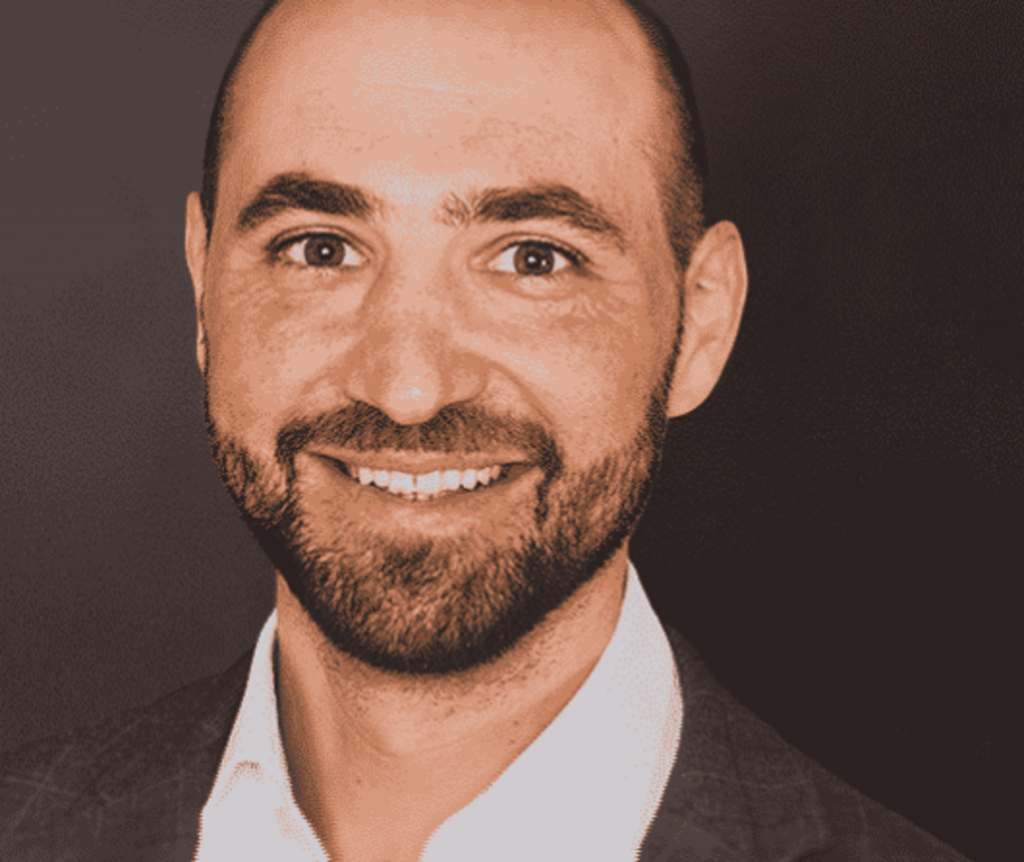 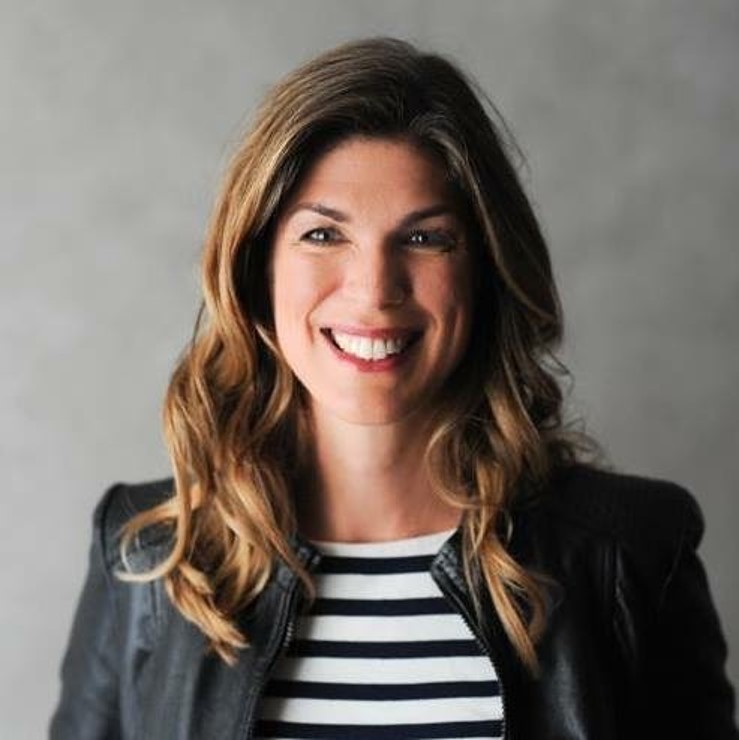 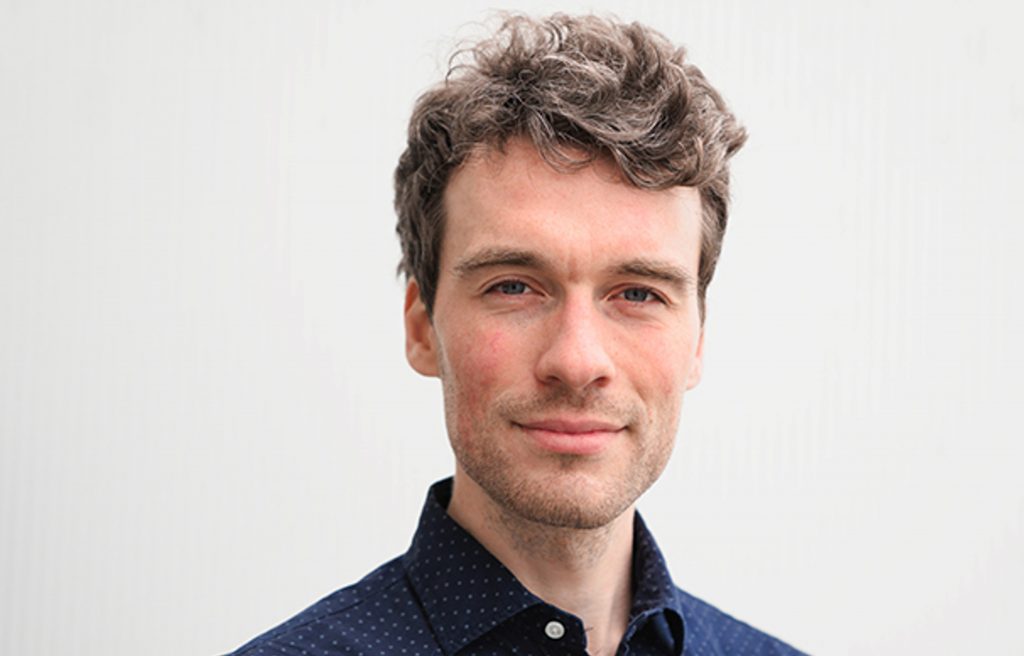 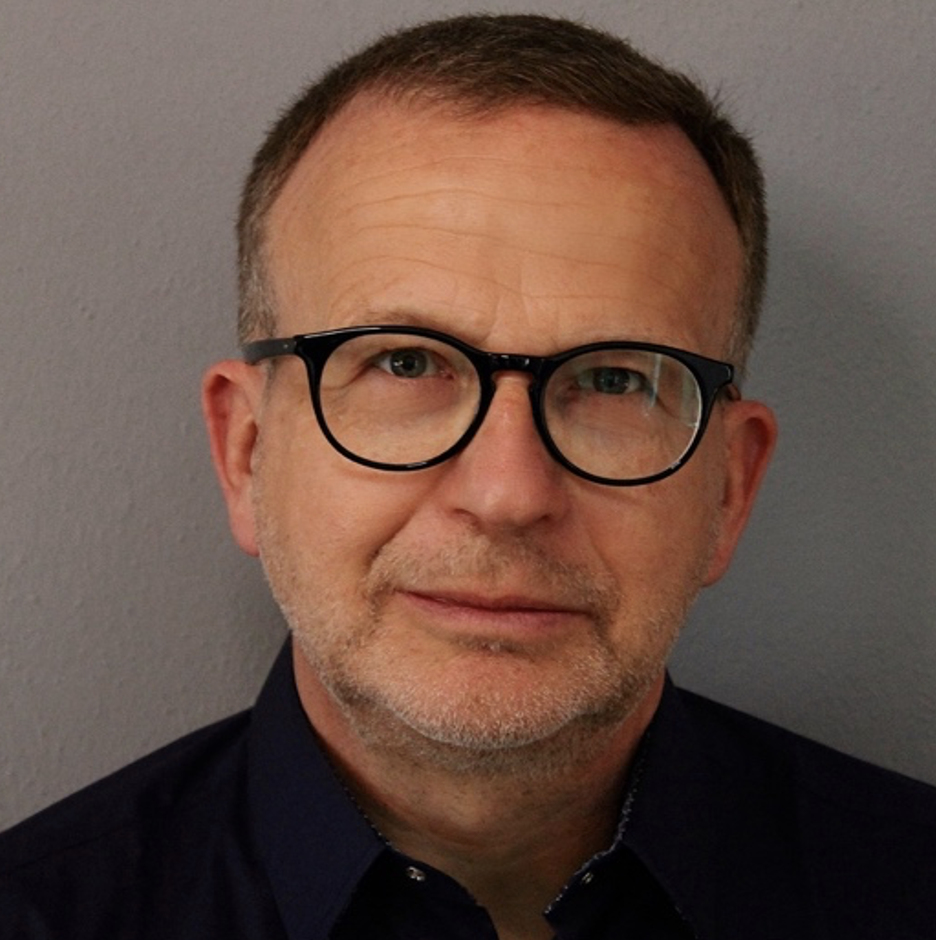 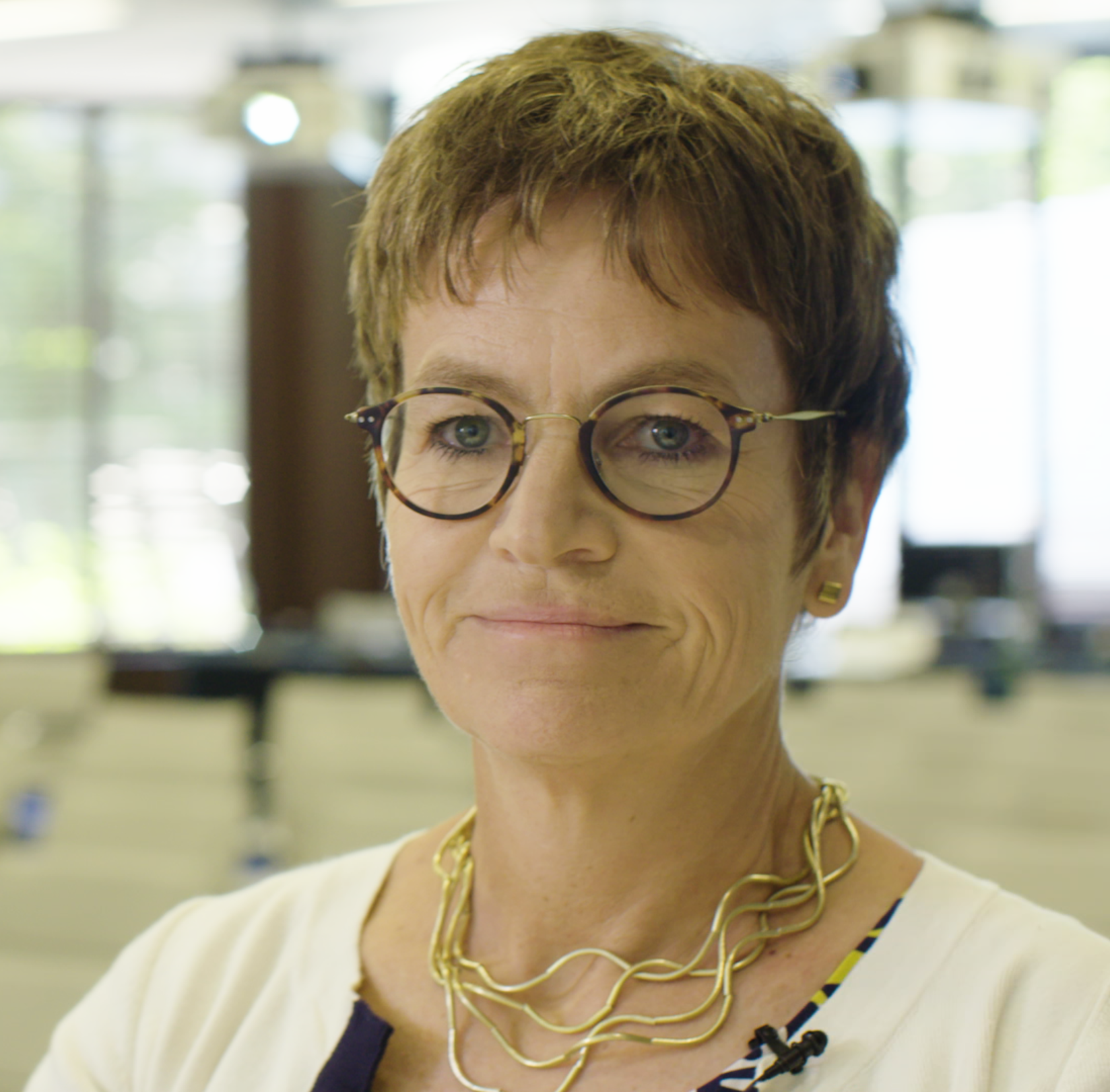 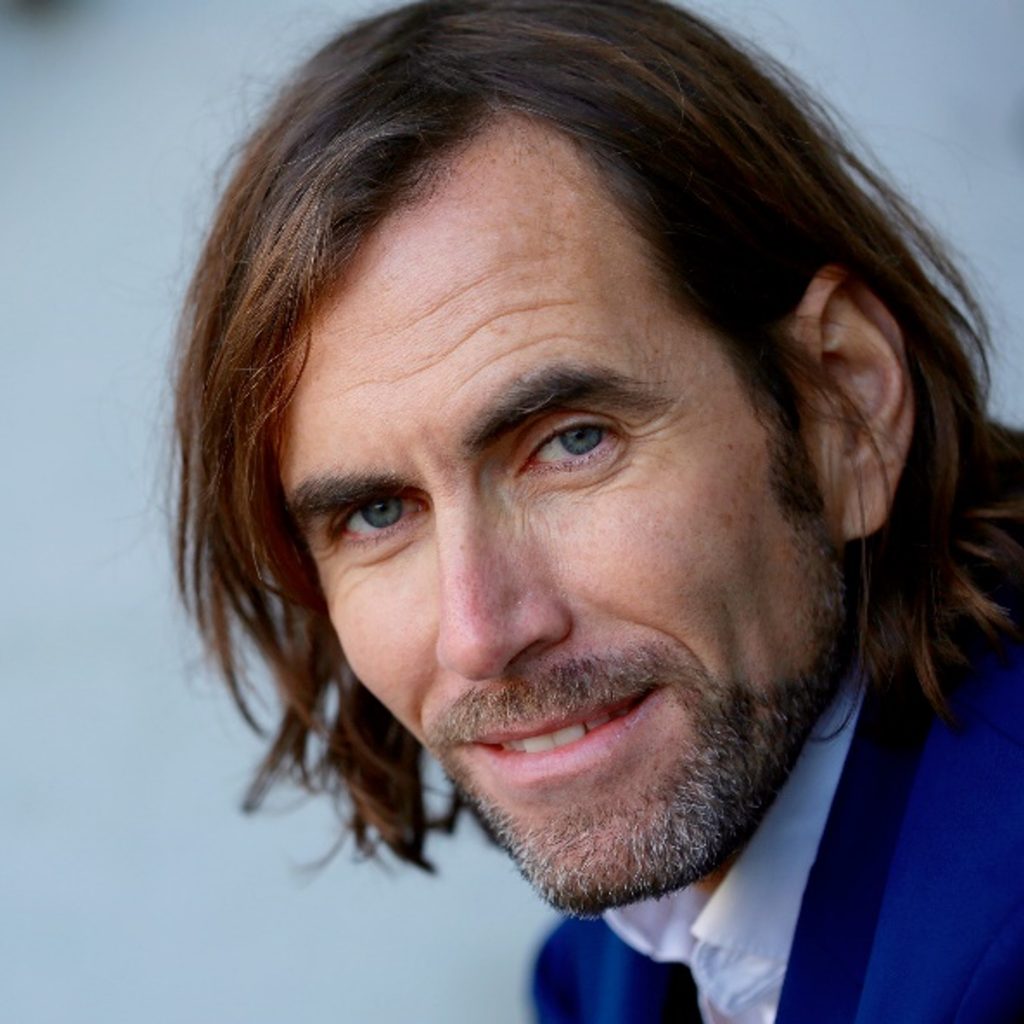 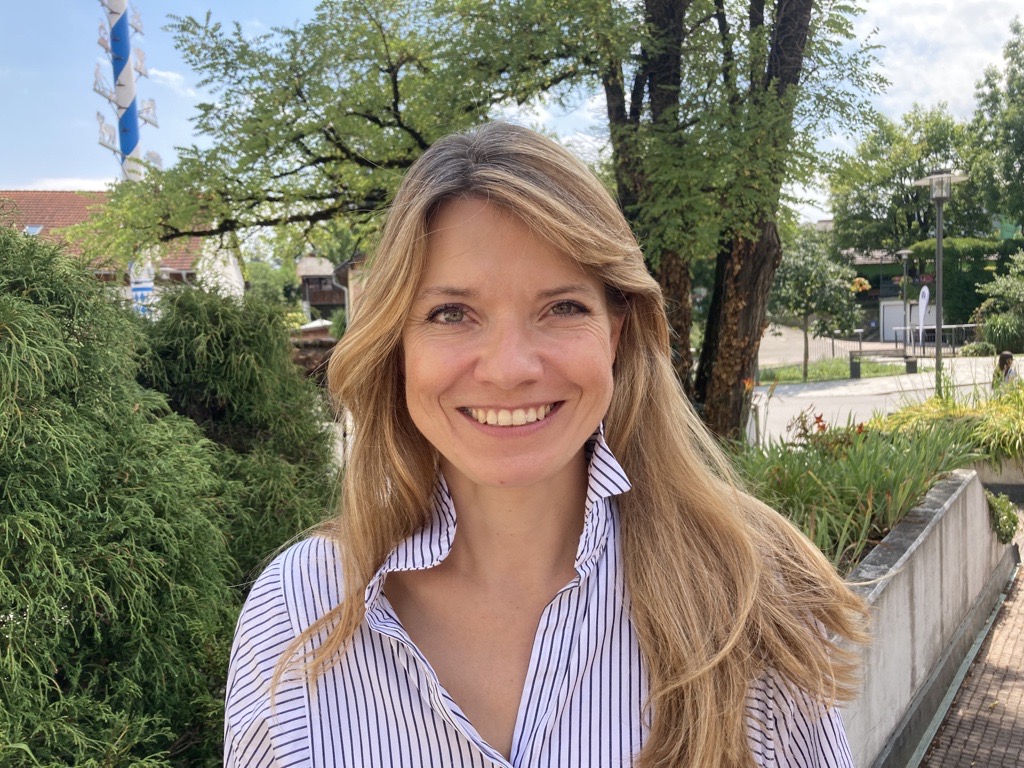 Climate change and the increasing destruction of natural resources are the greatest leadership challenges of our time.

More and more companies are recognizing the opportunities associated with switching to an economy that is in harmony with nature’s ability to regenerate.

But marketing and PR have also recognized the issue for themselves and are trying to convince customers and the public with half-truths. The term „greenwashing“ is making the rounds.

In the Green@Leadership panel, thought leaders exchange views on the opportunities and challenges of sustainable business. What does climate neutrality mean for a company, what changes does it entail – and what opportunities does it offer? 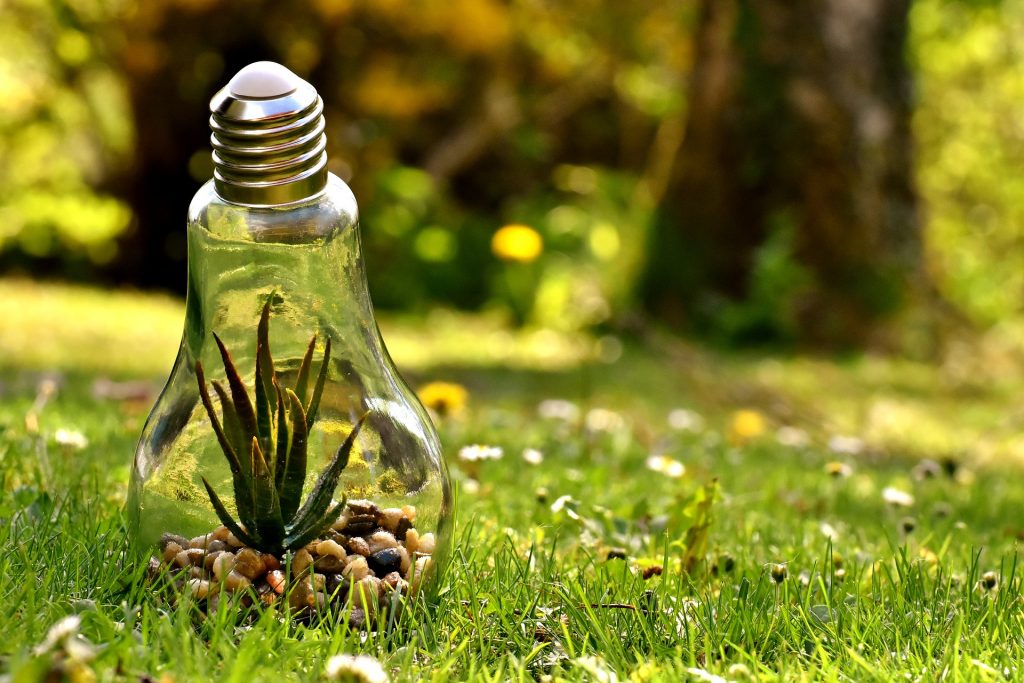 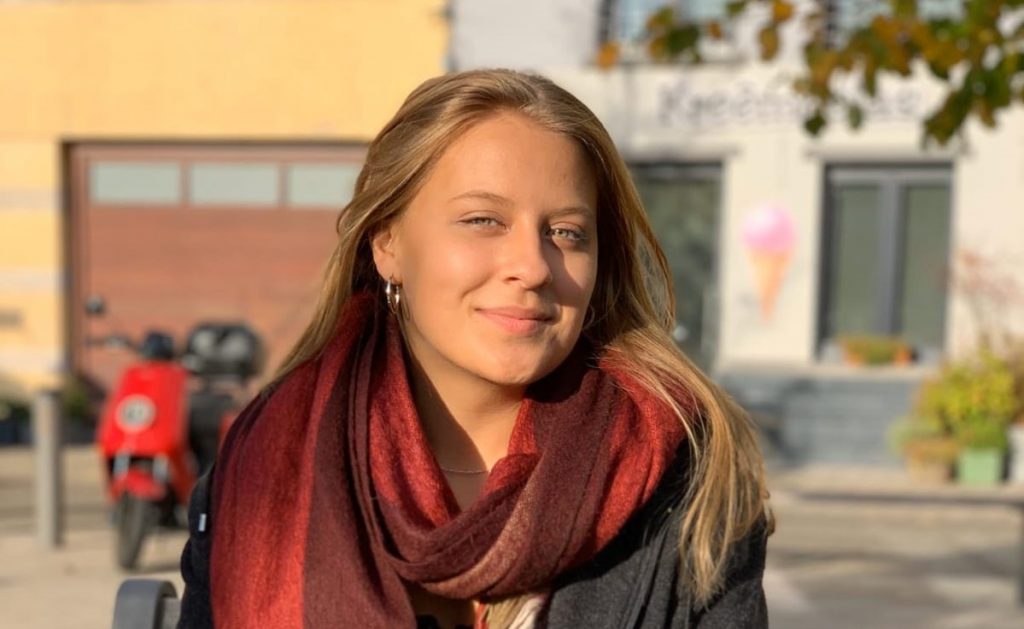 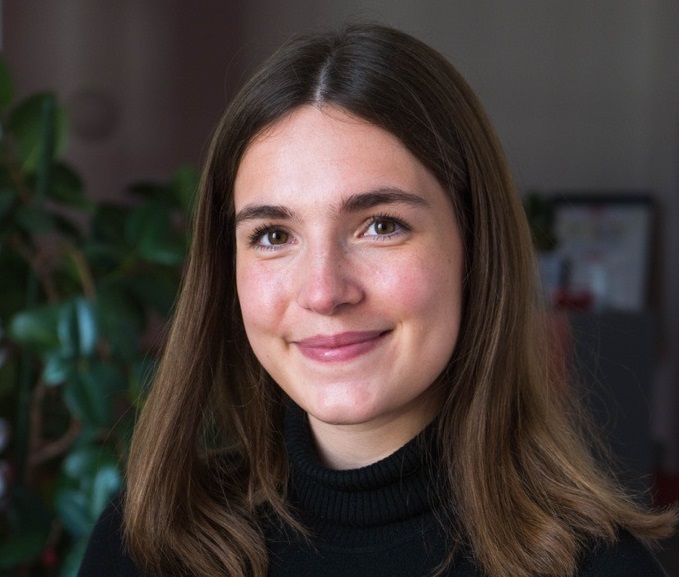 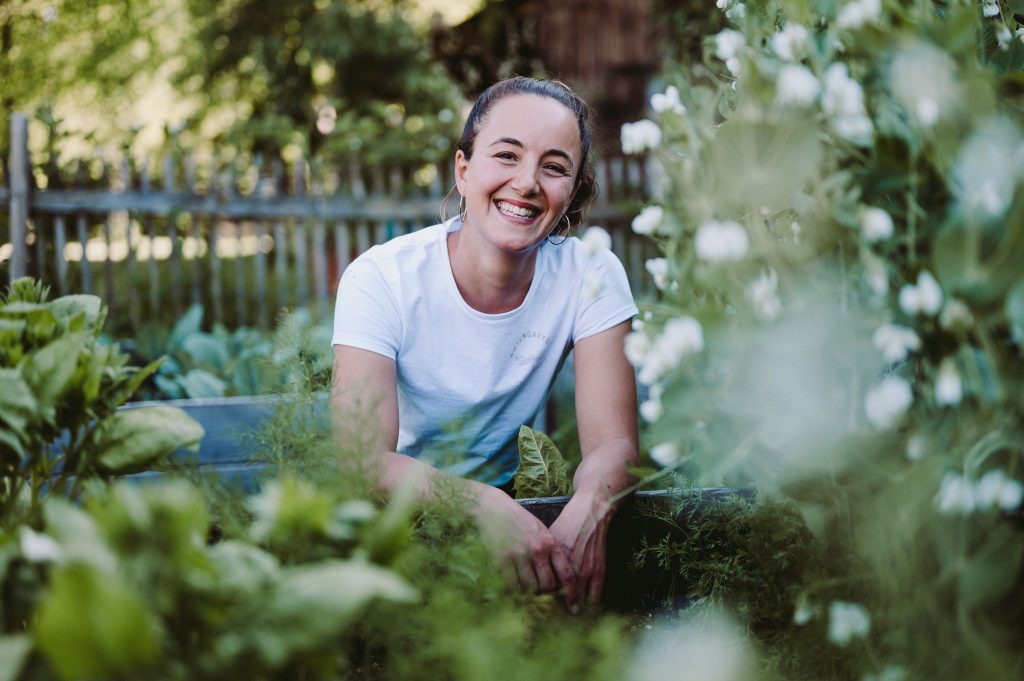 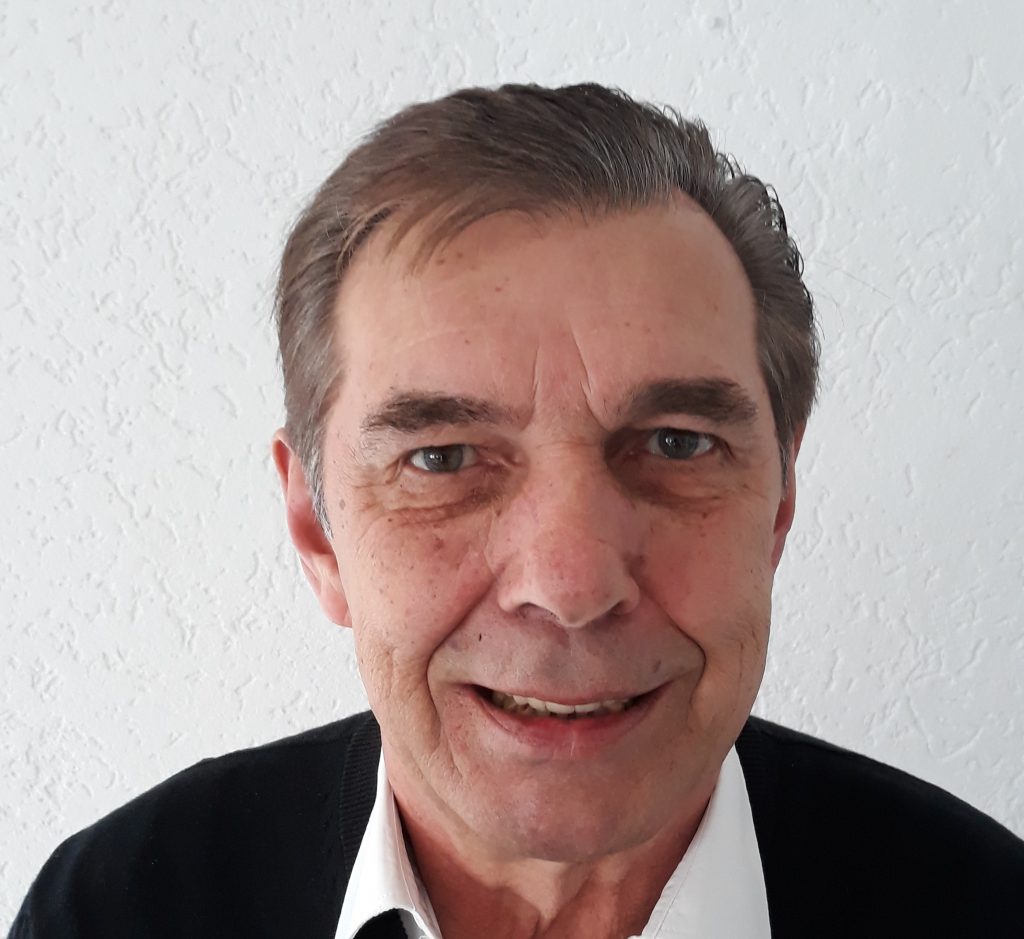 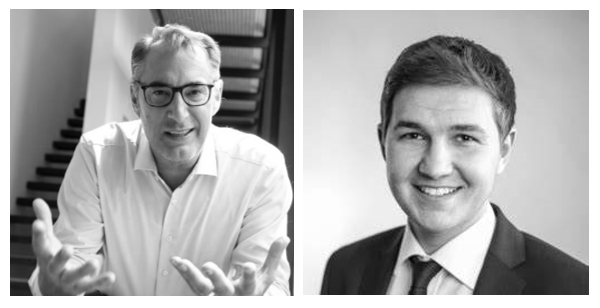 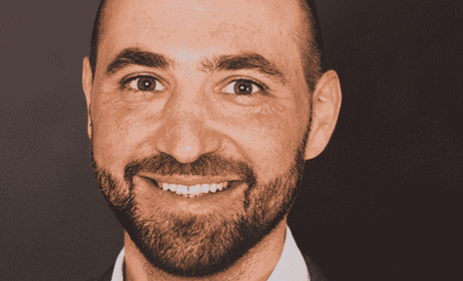 What is hot air and what adds value? Which offerings are really needed to form a strong leadership team? Where are the real levers to create a productive work culture? What could you easily do without – and what should you focus on?

In the Impact@Leadership panel, HR and change managers from companies of various industries and sizes will get to the bottom of these questions. 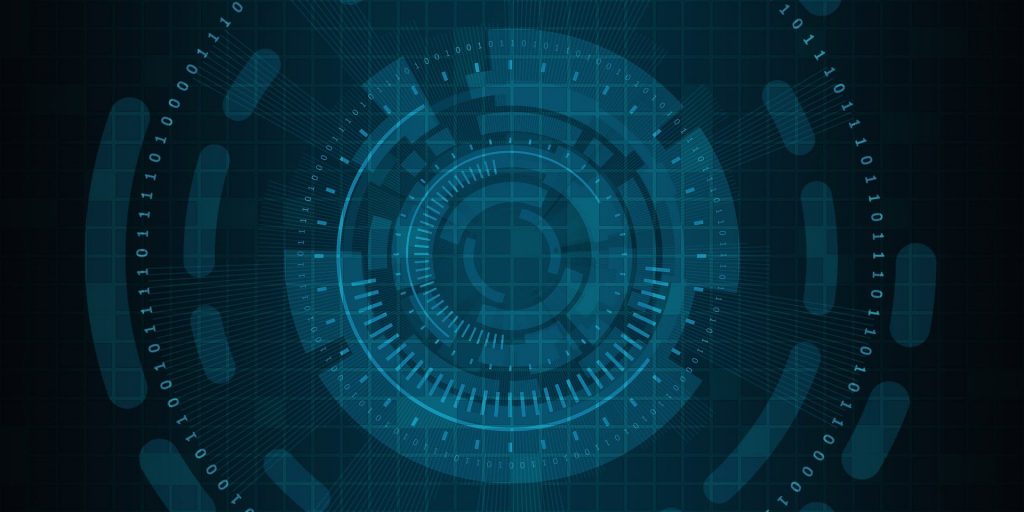 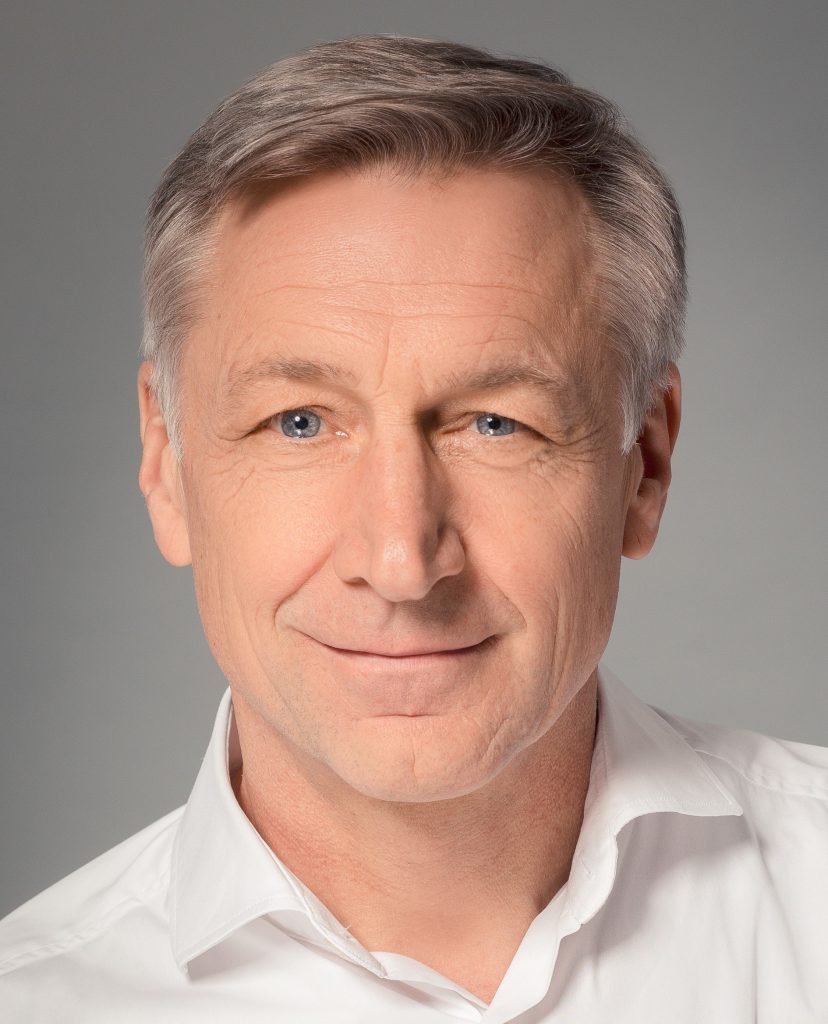 Digitalization, new ways of working, climate protection and competitive pressure – the major changes in the world are reflected in almost all companies. Many employees are tired of change after the x-th reorganization.

How do you manage to create curiosity and anticipation for necessary changes in an organization, even in difficult times? In this panel, thought leaders from the business community will discuss it.

They will share positive experiences and, together with the audience in the plenary session, identify key levers for success so that change can have a lasting impact.

You, the audience, are cordially invited to ask your questions. 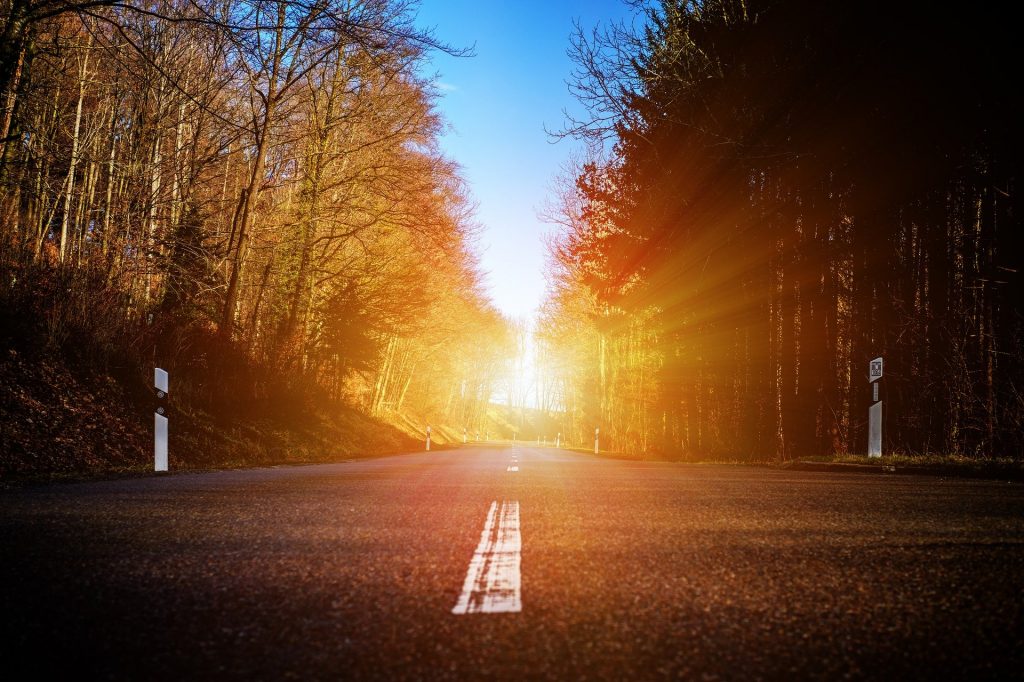 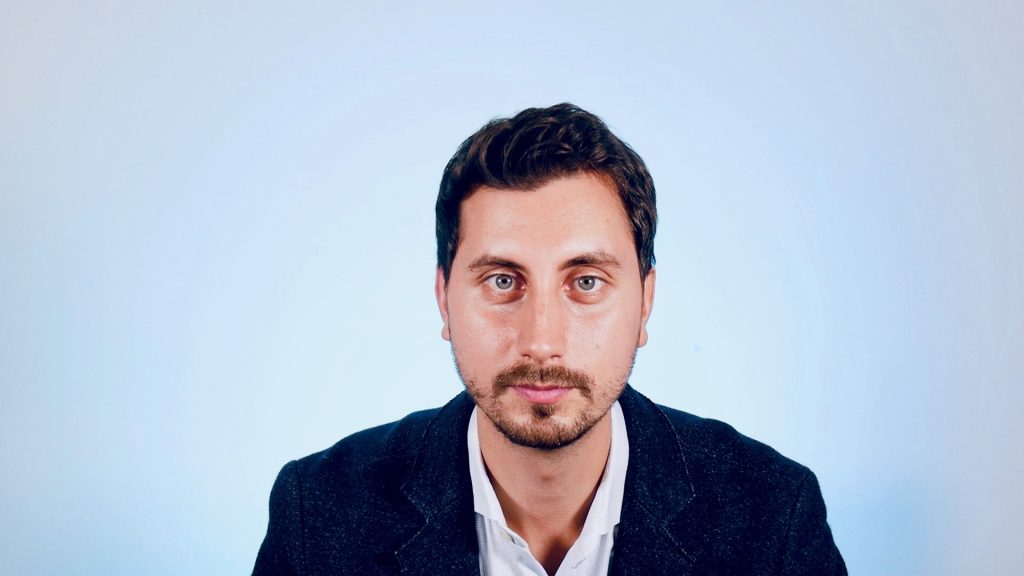 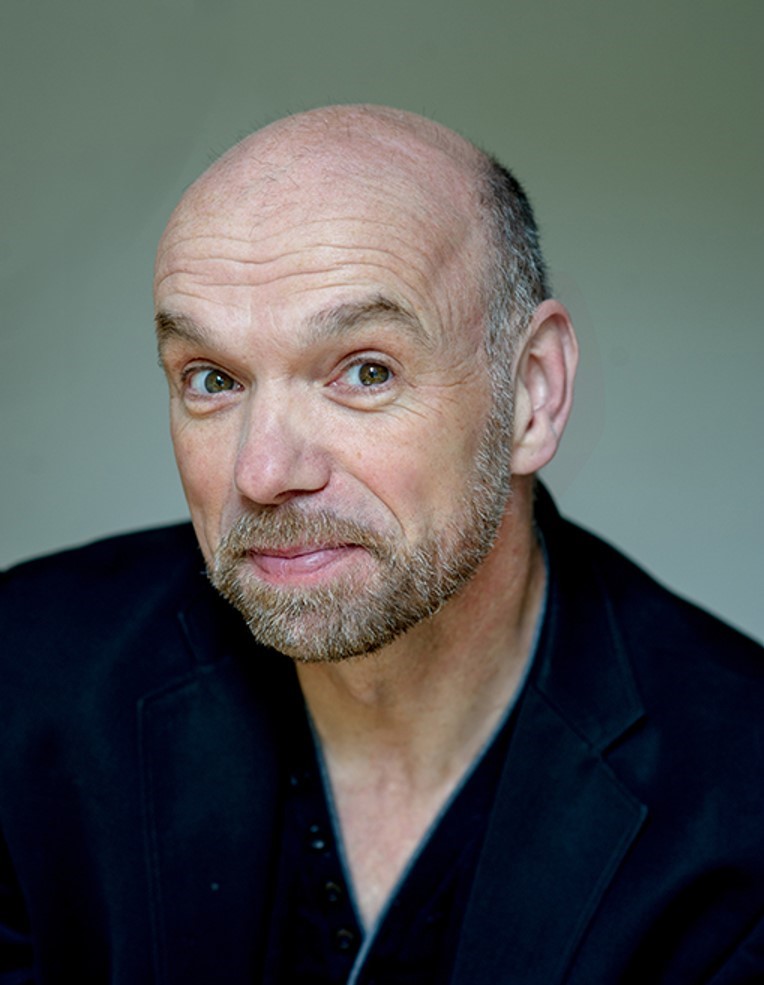 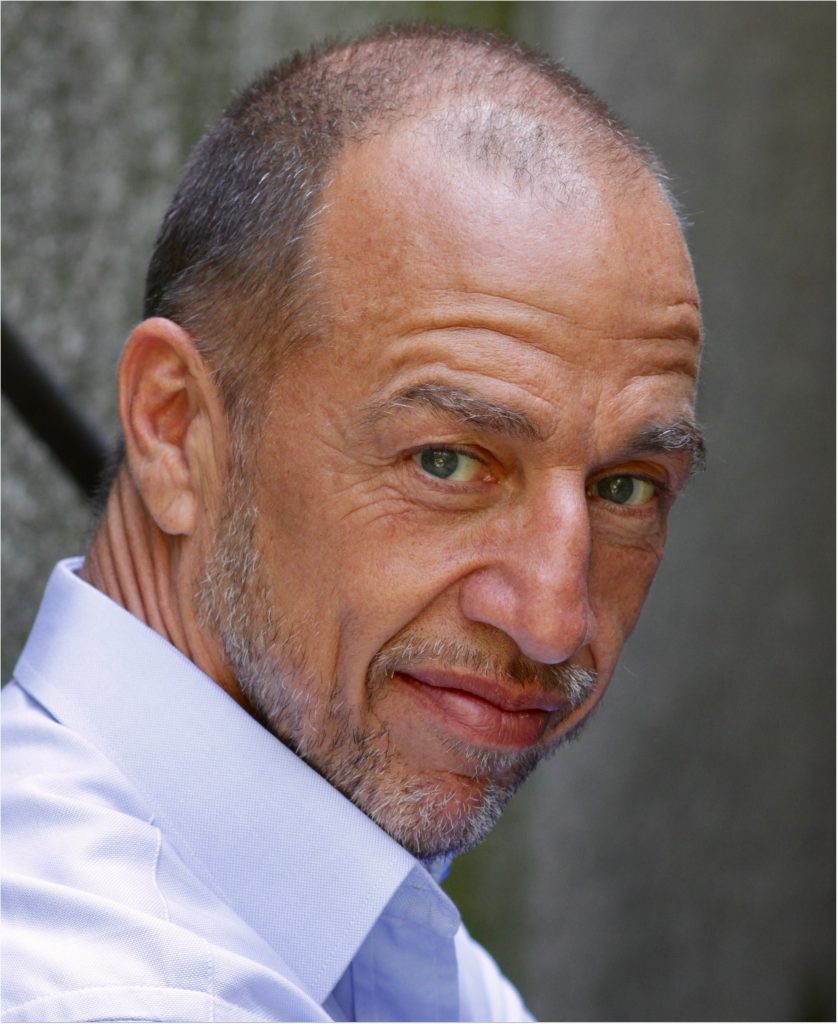